Electronic devices are increasingly performing more and more functions in our personal and professional lives. But just what do “residents of the world” think about this change? A global survey conducted for electronica delved into this question.

The electronic devices of the future will be designed to simplify life – this is the desire of 81 percent of consumers around the world. But views vary sharply over the things that artificial intelligence (AI), robotics and digitalization should and should not do in the future. About 71 percent of respondents in the new electronica Trend Index 2018 (second survey) said electronics should serve only as assistants. Autonomous thinking should remain a matter for humans.

Smart voice control systems have already entered private households as navigation systems and smartphones. But this is just the beginning. Technologies of artificial intelligence and digital networking will clear the way for smart electronics in the future. Consumers have already fallen in love with voice control, in particular: About 60 percent of consumers like the direct dialogue they have with electronic devices based on the role models of such well-known virtual assistants as Siri, Alexa or Cortana. But the enthusiasm has not reached the same peak in all countries. In China, 85 percent of respondents think a little chat with an electronic device is just fine. The total is 68 percent in the United States and 66 percent in Italy. But 17 percent reject the idea completely.

Robots may not do everything

The respondents agree that digital helpers should not be too “human.” A total of 72 percent of respondents say service robots equipped with artificial intelligence should be clearly recognizable as machines. The strongest holders of this view were the Italians (78 percent) and Americans (77 percent). Even in robot-crazy Japan, a clear majority of 69 percent felt this way.

But 72 percent of respondents around the world said robots should be able to learn on their own with the help of artificial intelligence so that they could react to new situations. Just as many said robots should help make decisions – but humans should still remain in charge.

This attitude applied in general to the use of artificial intelligence in electronic devices. A large majority of consumers said AI should only provide assistance and not replace their own thinking processes. A total of 71 percent feels this way. But the view is losing ground in several countries. In Germany, for instance, 82 percent of respondents to the electronica Trend Index 2016 are of that opinion – the total is 67 percent now.

Global opinion is split over whether machines should be able to recognize and react to human feelings: In Europe and Japan, about every second respondent approves of such machines. The total is nearly 60 percent in the United States – and 85 percent in China. 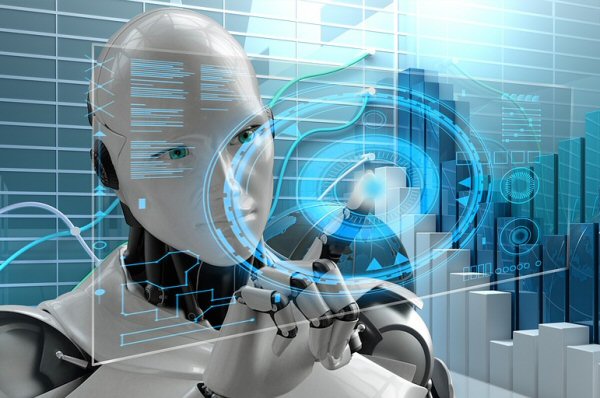 For the electronica Trend Index 2018, electronica– the world’s leading trade fair and conference for electronics – asked a market research institute to conduct a representative survey of 7,000 consumers in the United States, China, Japan, Germany, France, Great Britain and Italy.