Infineon Is Said to Have Approached STMicro for Takeover | CGOCMALL

Infineon Is Said To Have Approached Stmicro For Takeover 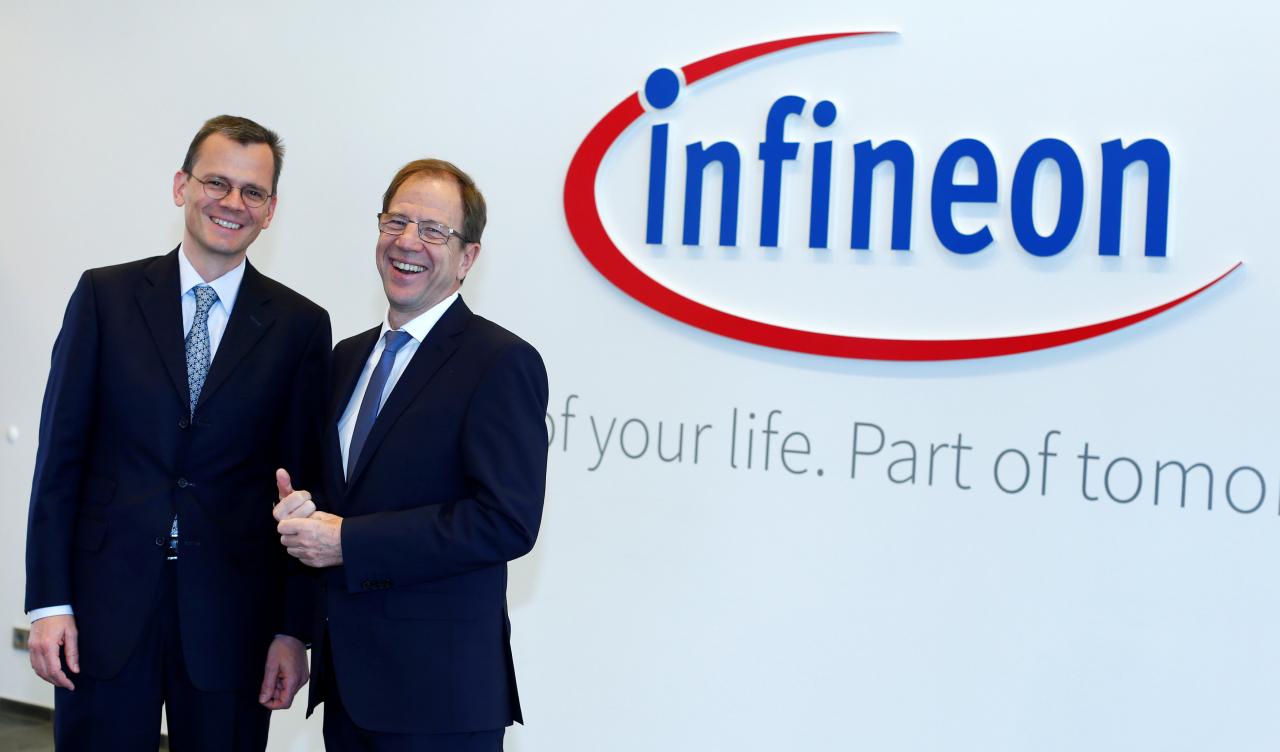 During last year, Infineon Technologies AG talks about buying STMicroelectronics NV, according to people familiar with the matter, this move would have created a European semiconductor powerhouse. 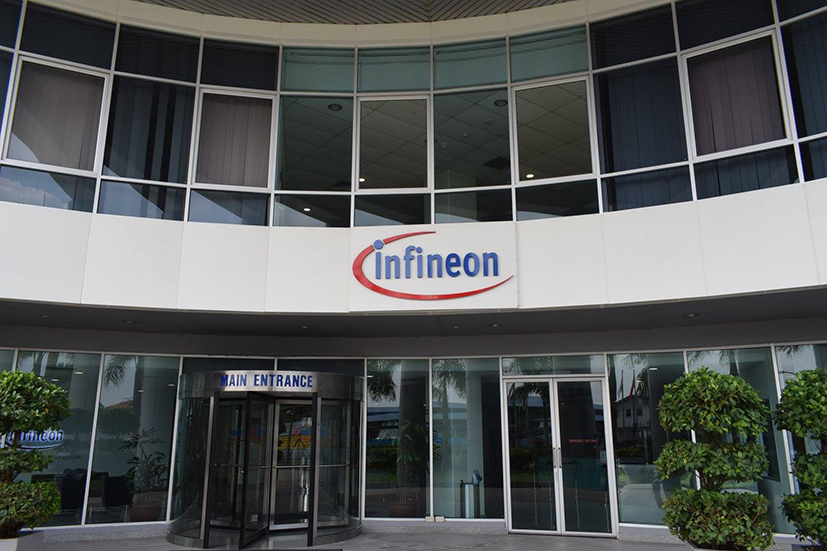 According to IHS Markit research, the global industrial semiconductor output value in 2017 was 49.1 billion US dollars, with an annual growth rate of 11.8%. Among them, the top five factories are all arranged by European and American operators, and Texas Instruments (TI) is the first place in the city, and Yadno ( ADI), Intel (Intel), Infineon (Infineon) and STMicroelectronics (ST) are separated by two to five. 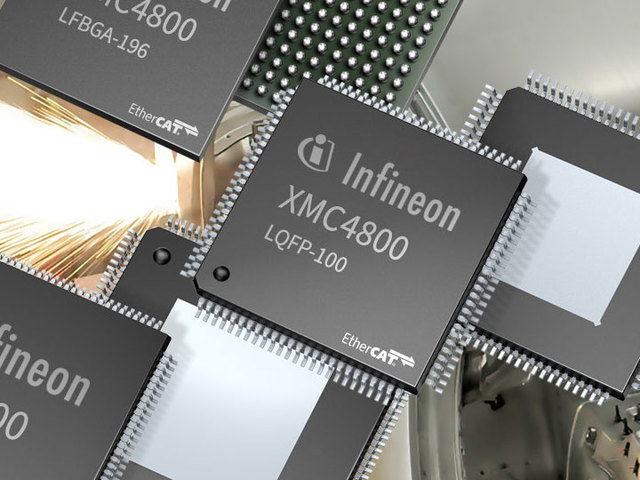 In terms of the ranking of industrial semiconductor suppliers in 2017, Texas Instruments ranked the leading position in industrial semiconductors with a revenue of more than 5 billion US dollars. After the acquisition of Linear Technology, Yadno was not only in the industry. The market's territory expanded even more, and related products revenue reached 2.8 billion US dollars, and the trend jumped to the second place. Intel’s revenue from the IoT business unit continued to grow in double-digit growth, ranking third in the micro-gap.

Infineon, ranked fourth, has market leadership and related products for its distributed power components and power management components in various areas of power and energy such as factory automation, tractors, and solar, electric vehicles, and power supplies. Revenue continues to grow strongly. The fifth-ranked STMicroelectronics, whose industrial semiconductor revenues are derived from many of its applications, such as factory and building automation, use many of its MCUs, analog and distributed components.