Since the United States has no signs of "relaxing" the ban on Huawei, TSMC has begun to actively strengthen business relations with its potential customers. It is reported that Intel has reached an agreement with TSMC to reserve 180,000 6-nanometer production capacity for TSMC next year. At the same time, AMD will also expand its orders for TSMC, underwriting most of the 7/7+ nanometer production capacity, and becoming TSMC’s largest customer for the 7nm process next year... 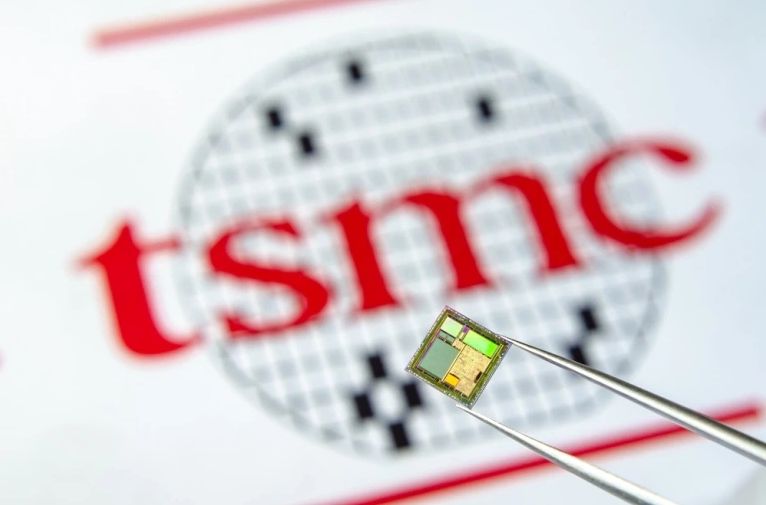 According to the report, in view of the fact that the United States has no signs of easing the ban on Huawei so far, the market originally expected that TSMC would cause a shortage of capacity in the 7nm process next year because of the lack of Huawei HiSilicon orders. Intel and AMD will stage a battle for TSMC's 7nm process capacity next year, allowing TSMC to "take two major orders in one fell swoop. The market predicts that TSMC's advanced manufacturing process will remain fully loaded in the first half of next year.

It is understood that Intel lags behind its internal target by about 12 months because of its 7nm process yield performance, and the launch of the first 7nm processor is postponed to after the end of 2022.

"We must use other company's process technology, we call it a contingency plan, and we are ready to do so." Intel CEO Bob Swan admitted in the second quarter earnings meeting that the yield performance of the 7nm process was behind internal targets. , Also said that it will use external foundry capacity to respond to demand.

Prior to this, in the early morning of July 24th, Intel released its fiscal second quarter financial report for 2020, and stated that its upcoming 7nm process has encountered some problems, which caused the next-generation chip to go to market for about 6 months. It is currently adjusting Its product roadmap and accelerate the transition of its 10nm products.

"We must use other company's process technology, we call it a contingency plan, and we are ready to do so." Intel CEO Bob Swan admitted that because the 7nm process yield performance is lagging behind internal targets, he also said that he would use external Foundry capacity responds to demand.

Then there was news that Intel had reached an agreement with the foundry leader TSMC to begin mass production of processors or graphics chips using TSMC's 7nm optimized version of the 6nm process next year.

As for AMD, it continues to switch product lines in accordance with the original plan. Due to Intel's process delays, AMD will expand its shipments of processors and graphics chips next year, and continue to capture PCs, notebooks, and servers.

The report further pointed out that AMD will begin alternating product lines of Zen 3 architecture processors and RDNA 2 architecture graphics chips from the end of this year to next year, and expand orders for TSMC’s 7/7+nm process. Next year, it will be TSMC's largest customer for the 7nm process.